The Heinkel He 115 was a three-seat World War II Luftwaffe seaplane. It was used as a torpedo bomber and performed general seaplane duties, such as reconnaissance and minelaying.

Sweden operated 12 Heinkel He 115A-2 seaplanes, which were used to enforce Swedish neutrality during the Second World War. An order for an additional six aircraft was place, but was not delivered due to the start of World War Two.

The Heinkel He 115 was operated by the Swedish Air Force until 1952, by which time five had been lost to accidents.

There are no reviews yet.

Only logged in customers who have purchased this product may leave a review. 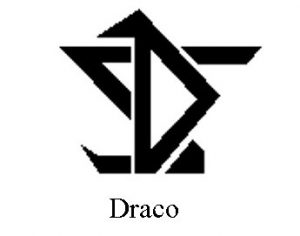